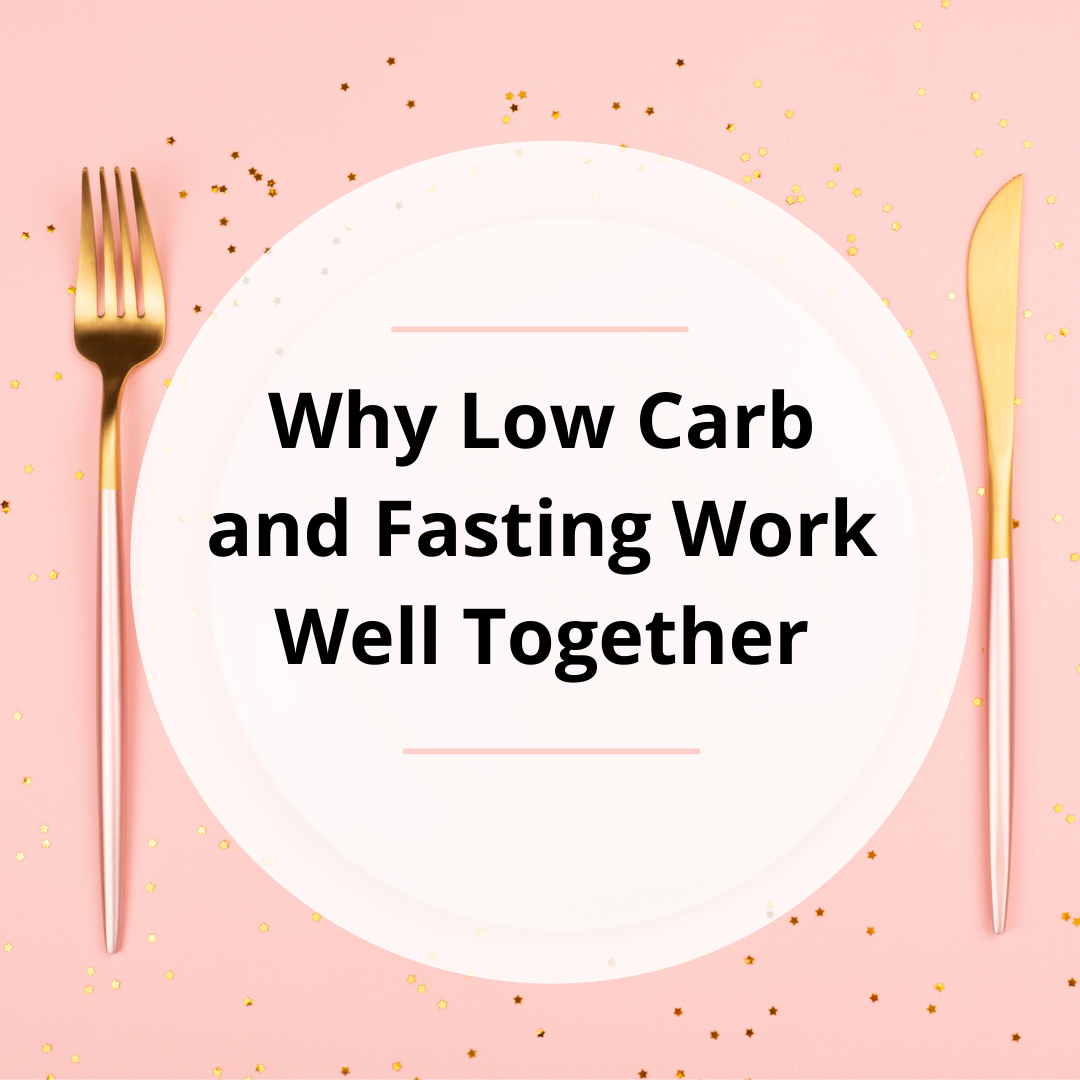 Why Low Carb and Fasting Work Well Together [Video]

Insulin: The Hormone That Stores Nutrients

We used to think that weight loss was a simple matter of mathematics, meaning as long as we burned more calories than we took in, we would lose weight. While calories matter, this calorie in/calories out model of weight loss overlooked a very important player, insulin.

Insulin is a hormone that is secreted into your bloodstream when you eat. Insulin tells your cells, particularly the ones in your liver, muscles, and fat, what to do with the nutrients that came out of the food you ate.

Specifically, insulin tells those cells to take in the glucose, fatty acids, and amino acids and either use them for energy or store them for later use. When it comes to managing your weight, the storage that you are most concerned with is the storage of fat.

Insulin plays a big role in the process of fat storage because when insulin is high, it stimulates the action of an enzyme inside your fat cells called lipoprotein lipase.

It is this enzyme that allows fatty acids to come inside your fat cell and get converted into the stored form of fat called triglycerides.

The storage of fat is put in high gear when insulin is high. Therefore, it makes sense to eat in a way that does not spike insulin, and that can be accomplished by making smart food choices.

There are three nutrients that provide the majority of calories in your diet. Those energy-rich nutrients are carbohydrates, proteins, and fats.

Carbohydrates cause the most significant spike in insulin, protein causes a modest rise, and fat causes little or no increase in insulin. If we are eating for insulin control, it makes sense to eat a low-carb, high-fat, moderate protein diet.

While carbohydrates cause insulin to go up the most, not all carbs are created equal. Those with fiber and nutrients like non-starchy vegetables will cause a much slower and lower rise in insulin, than a carbohydrate that has been ground up and refined.

That refining process allows the carb to get absorbed into your bloodstream quickly, which results in a spike of insulin. This explains why refined carbs and fats don’t mix, and therefore why a cheeseburger on a bun or a sausage pizza are such fattening meals.

The refined bun and pizza crust spike insulin, which makes the enzymes in your fat cell actively pull fatty acids into storage.

We see that eating a healthy low-carb diet keeps insulin levels low, which limits fat storage. When fat is not being stored, it can be released, making weight loss possible.

To follow a low-carb diet, you need to know which foods are low in carbs. I have a downloadable list of 100 low carb foods! Thank you for reading and have a wonderful week!